Out with the old

For so long now, I have not felt like myself. I wasn’t really able to wrap my head around why exactly until I had a conversation with my friend recently. One of the things I said in passing was that I felt like I had lost my essence. Maybe that sounds like such a stretch but I genuinely feel like I have.     And I know that most of what I’m feeling is what comes with change and growth.   But I feel stuck.   I feel stuck in a transition process. I feel stuck between an old me that I seem to have lost and a new self that seems so far from my reach.   I’ve stayed wishing for my so called old self that I miss. Hoping I can get back some personality that I’ve already grown out of. And it’s not like I want to go backwards because that’s not the case. It’s more of me wanting to go back to the comfort of remaining in the same position. I stayed the same for too long and when the change happened, it happened so quickly for me that i now feel thrown off my feet. And instead of finding balance in
Post a Comment
Read more

Magic in the mundane 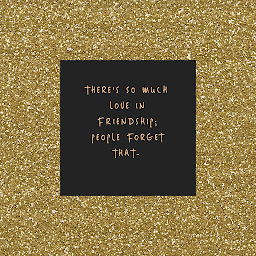 The love that exists in friendship

What’s in a name? 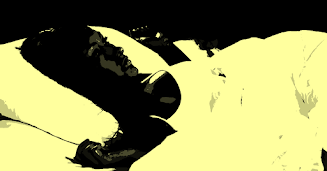 Alone with my thoughts (or not)

To be a woman is to constantly live in fear